This exhibition tells the story of the development of radio and television technology, from the first Morse code transmission by Marconi in 1896 from valves through to transistors, and the subsequent development of silicon chips and integrated circuits.

The exhibition includes equipment from both domestic and military settings.  A wide variety of radios, television sets and video recorders are on display, with early television sets demonstrated from time to time. Come and see if you can spot the radio or television set from your childhood.

In the Radio and Television Exhibit, there is also a working amateur radio station which is often manned. 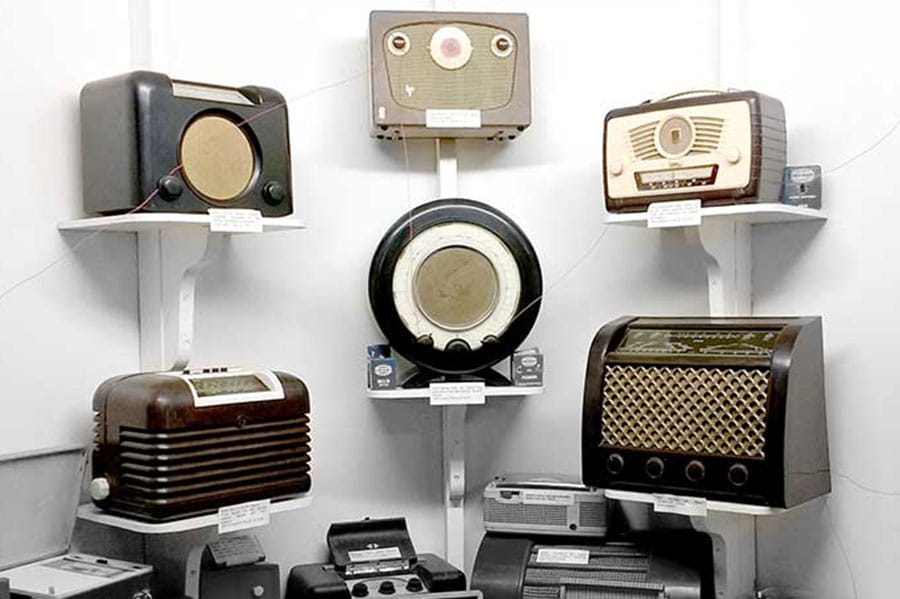 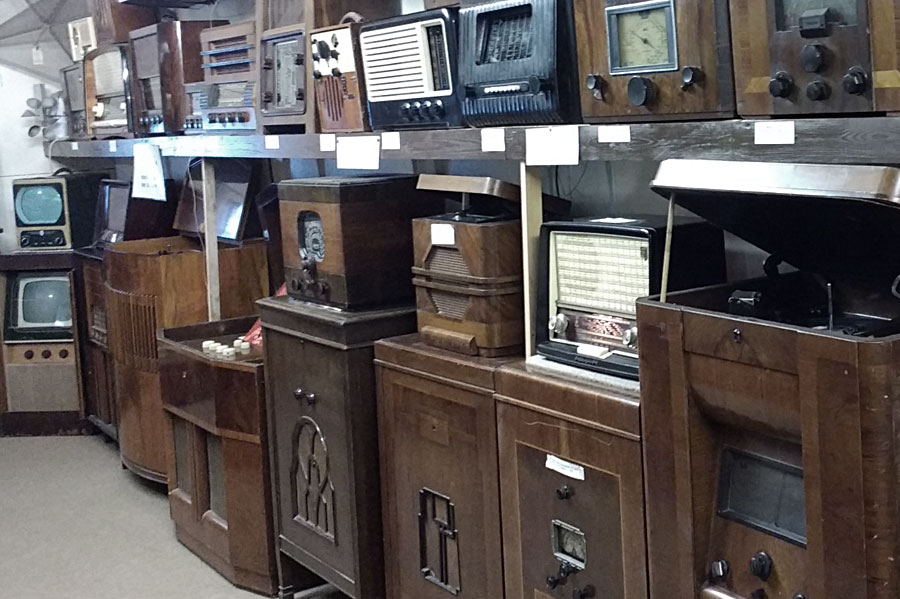