The Museum looks after a unique collection of telephone boxes. Ranging in date from the late 1920s to the 1960s, the Museum has examples of several different types of box, from the first national phone kiosk (the K1), painted cream and red, to the traditional red phone kiosks that followed, including a rare K4 box from the 1930s, which also sold stamps and had an integrated post box.

The Museum also houses an AA box and a RAC box, both from local locations – designed for members to be able to access the phone (they were all given a key to the boxes) and tell the operator where they had broken down (each box was numbered). 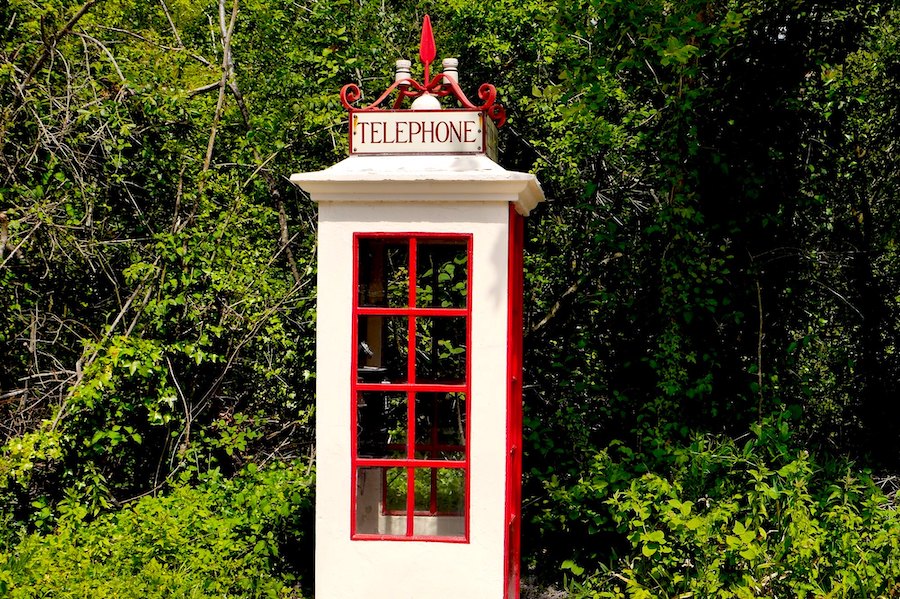 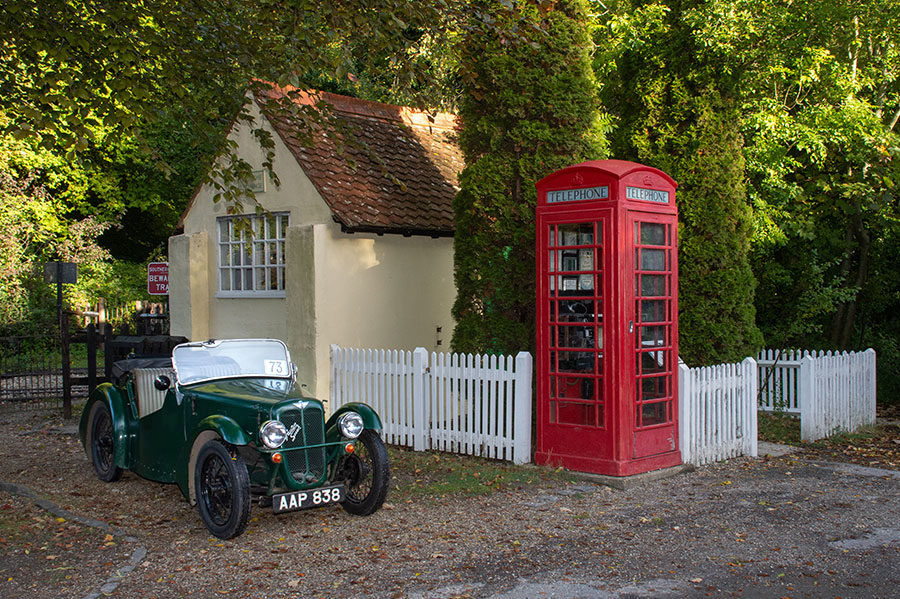 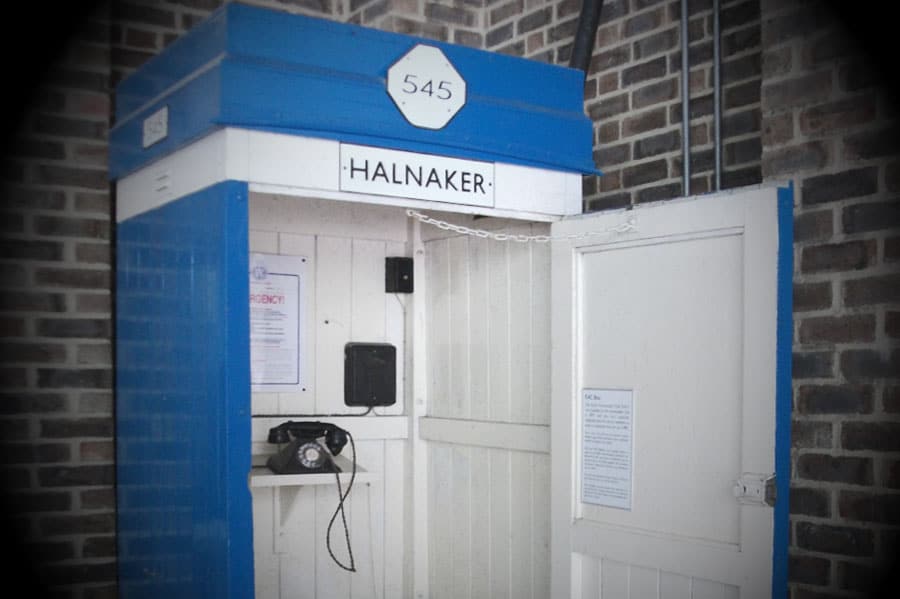 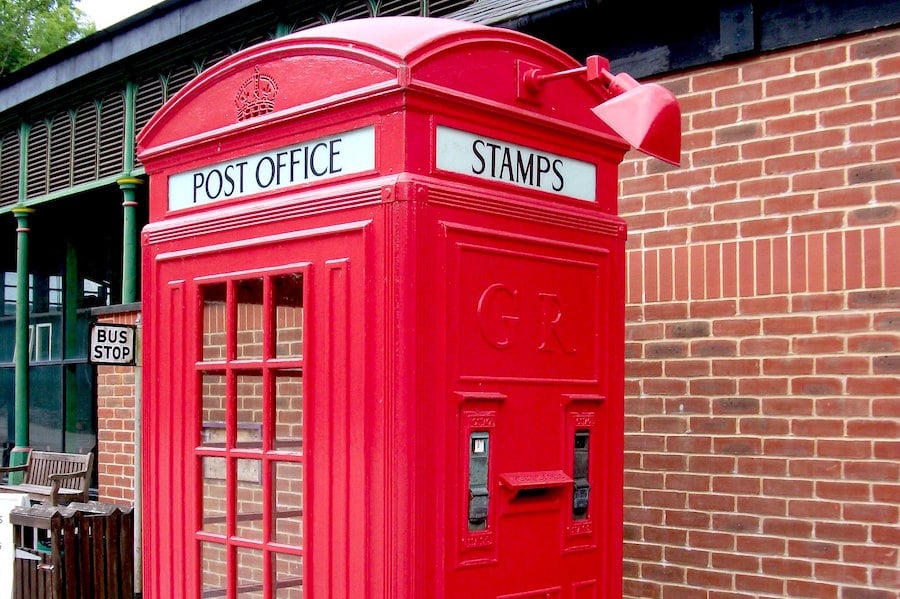