This twelve-sided building once housed a horse-powered gin. The gin (short for ‘engine’) was probably used to crush oil from the seeds of flax (known as linseed). Details are known about the building from 1805 onwards although it is likely to be older than this. For many years it was used by the local agricultural engineering firm of James Penfold as a forge and was located at Penfold’s Tortington Ironworks, just outside Arundel.

When the Tortington site was redeveloped in the late 1980s, the gin building, which is a listed building, was saved and donated to the Museum.

The Worshipful Company of Plumbers often demonstrates their craft in the Gin Building. 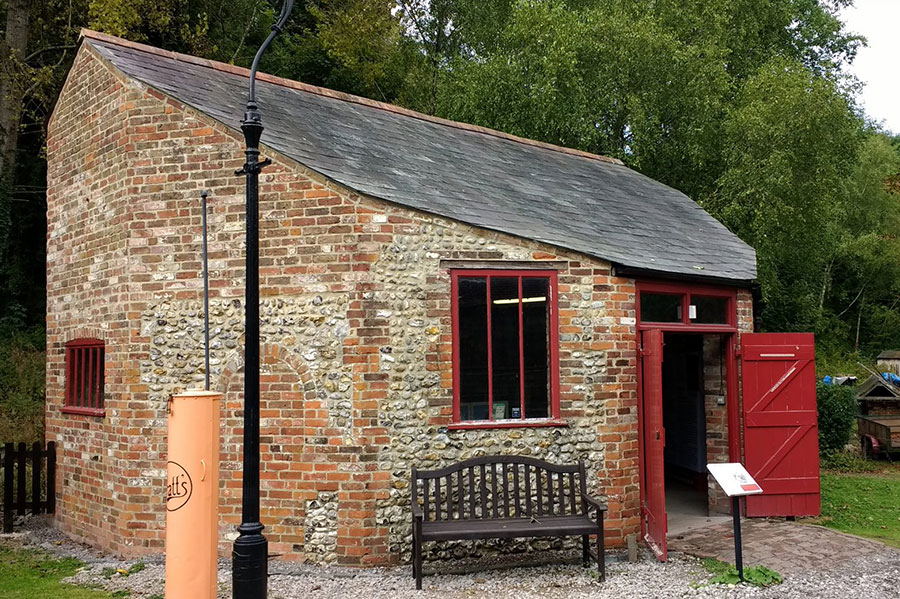 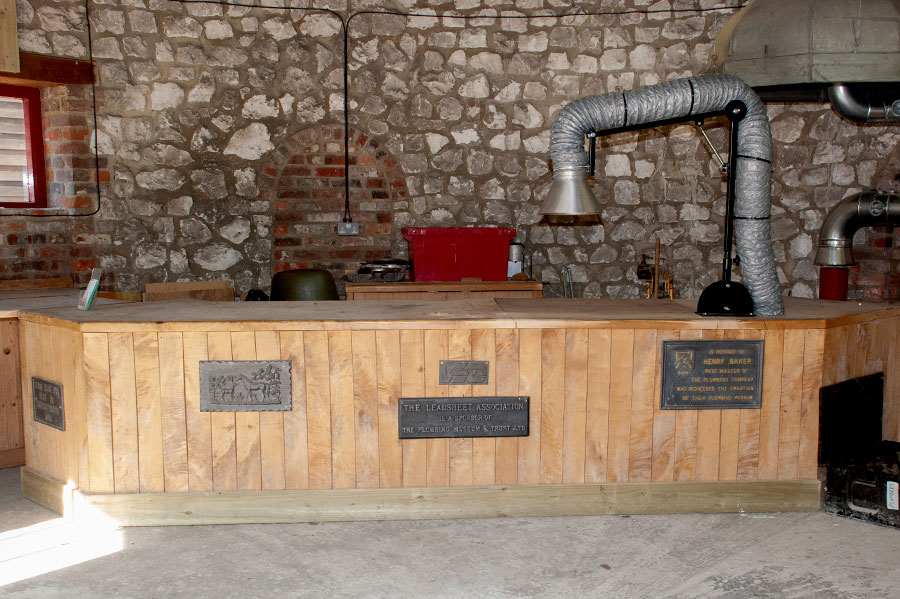