The Railway Exhibition hall houses a collection of locomotives, wagons and other narrow gauge artefacts which can’t be used on the museum’s narrow-gauge track. They are grouped according to their industrial uses. Amongst the locomotives, in the Hall you’ll find the Guinness Engine which worked on two different gauges within and outside the Dublin brewery. You can also see two World War One locos, one of which is armour-plated. Of particular interest is the 1931 electric set which ran on the Post Office’s underground railway beneath London.

A recent addition is the children’s ‘Polar Bear’ play area. Children can ride on a replica of our Bagnall steam locomotive, and take a virtual ride through the use of video. 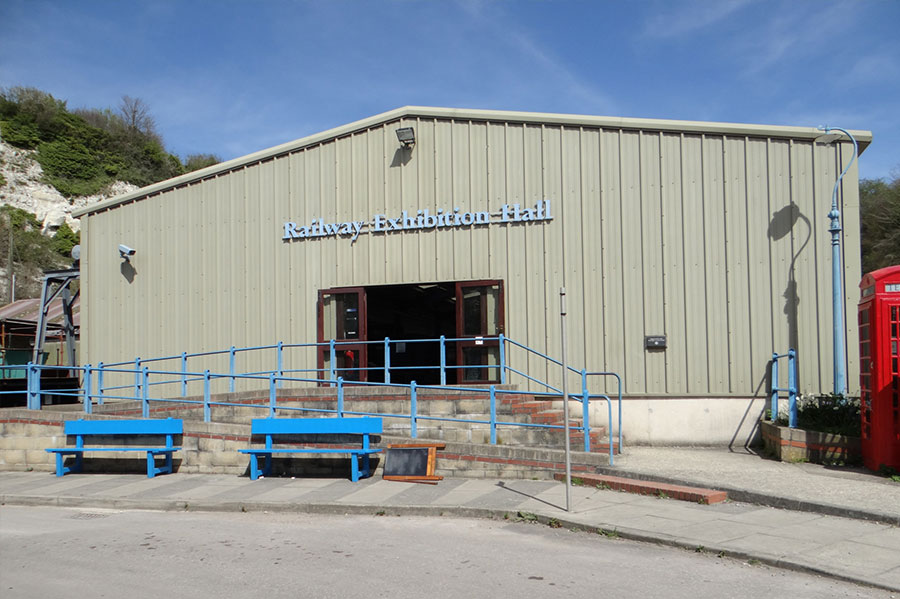 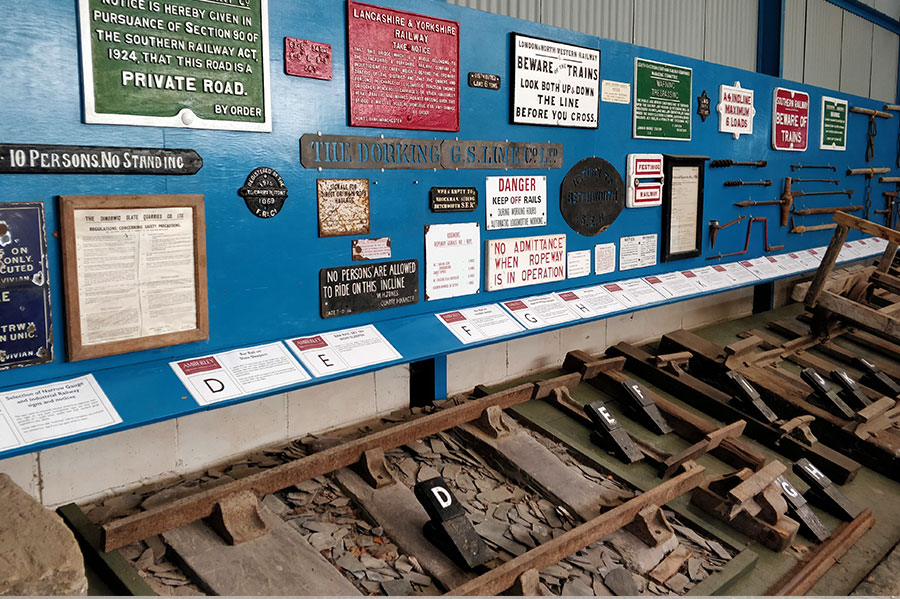 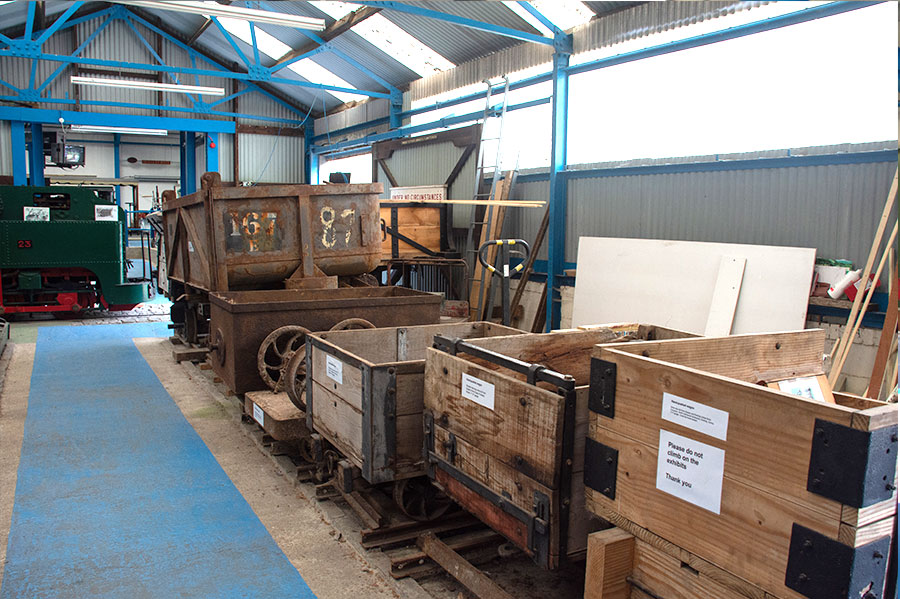 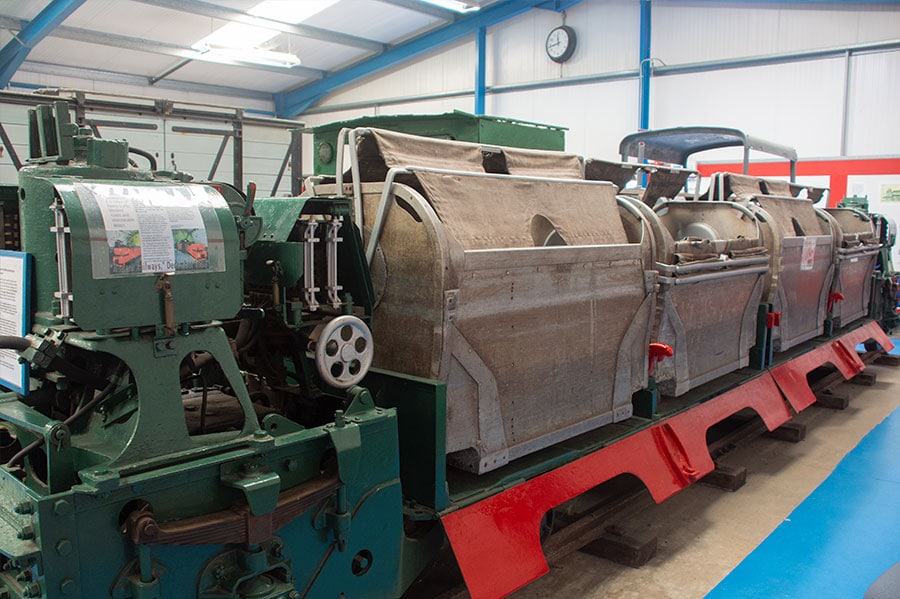